The show centers on a Sacramento, California family with eight children (from oldest to youngest: David, Mary, Joanie, Susan, Nancy, Elizabeth, Tommy, and Nicholas). The father, Tom Bradford (Dick Van Patten), was a newspaper columnist for the fictional Sacramento Register. His wife Joan (Diana Hyland) was a homemaker and took care of the children. Unfortunately, Hyland had been diagnosed with breast cancer earlier that year and subsequently underwent a mastectomy. However, the cancer had spread and her health began to rapidly deteriorate during filming, and she appeared in only four episodes before falling ill. She died shortly thereafter on March 27th, 1977 and her character's death was written into the series.

This site contains all about Eight Is Enough. 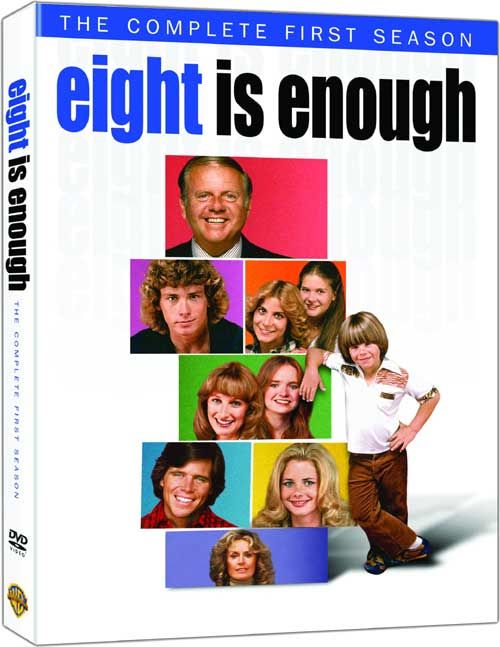 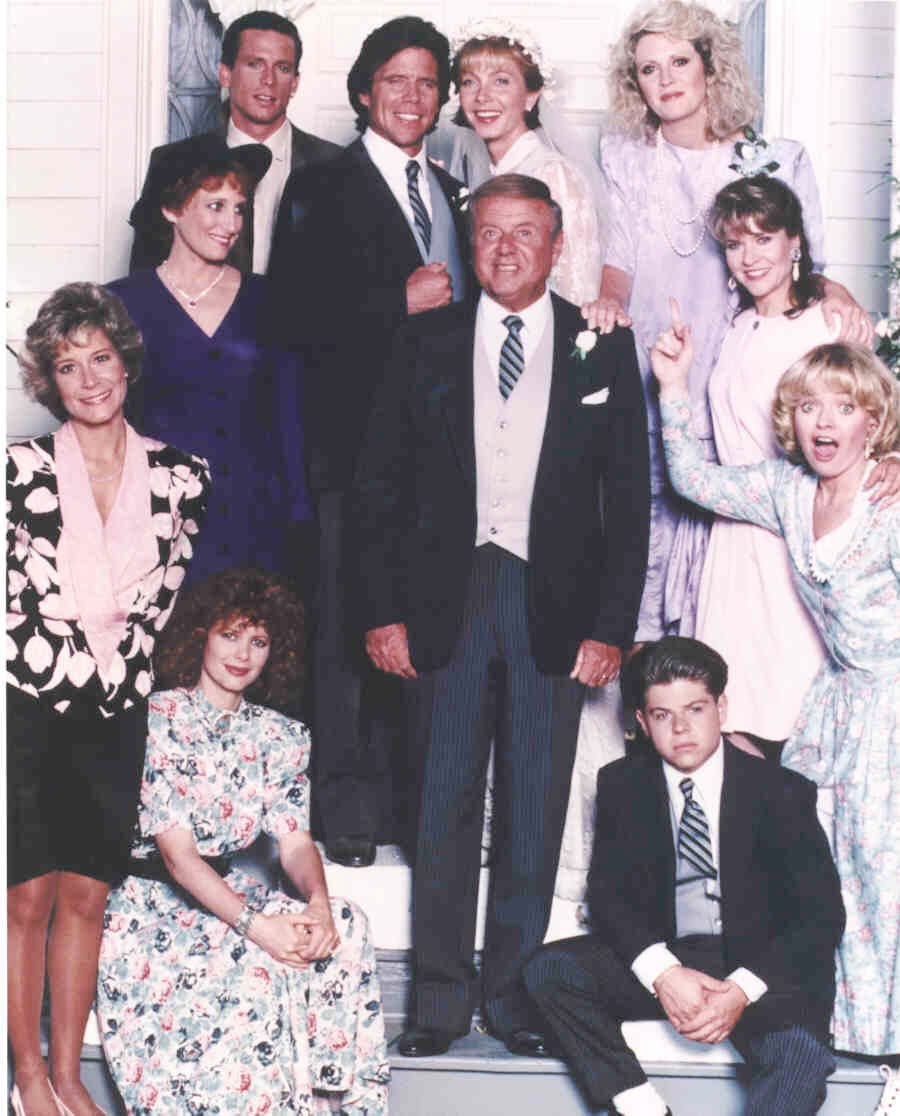 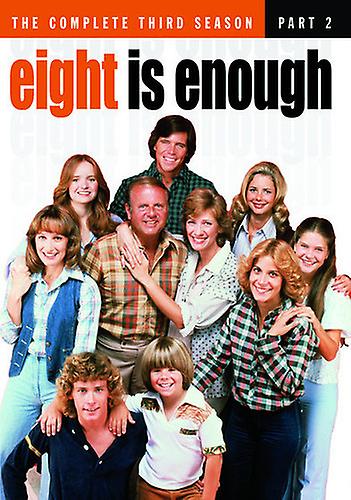 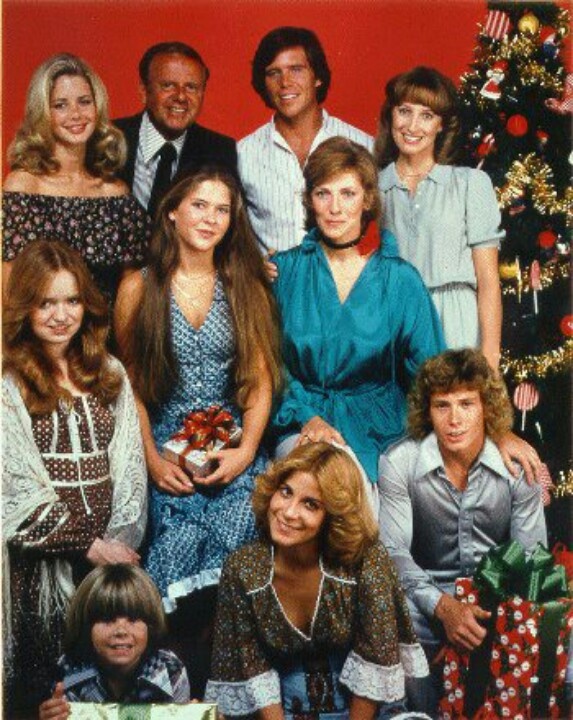