Greenland (Greenlandic: Kalaallit Nunaat, pronounced [kalaːɬit nunaːt]; Danish: Grønland, pronounced [ˈkʁɶnˌlænˀ]) is the world's largest island,[d] located between the Arctic and Atlantic oceans, east of the Canadian Arctic Archipelago. It is an autonomous territory within the Kingdom of Denmark. Though physiographically a part of the continent of North America, Greenland has been politically and culturally associated with Europe (specifically Norway and Denmark, the colonial powers, as well as the nearby island of Iceland) for more than a millennium. The majority of its residents are Inuit, whose ancestors migrated from Alaska through Northern Canada, gradually settling across the island by the 13th century.

This site contains all information about Greenland. 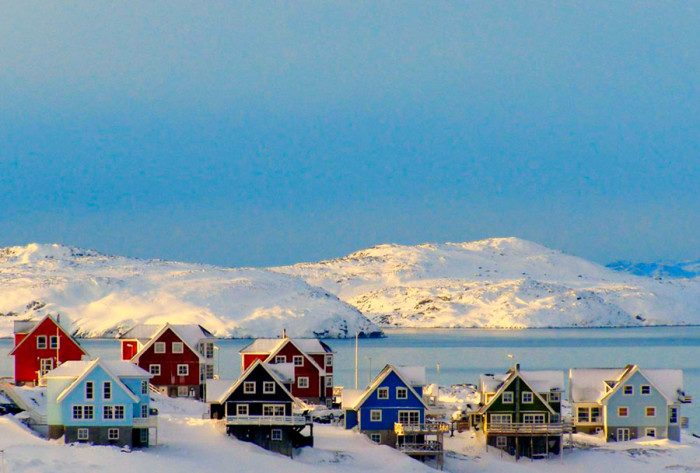