Archaeological ruins and ancient texts show that handshaking – also known as dexiosis – was practiced in ancient Greece as far back as the 5th century BC; a depiction of two soldiers shaking hands can be found on part of a 5th-century BC funerary stele on display in the Pergamon Museum, Berlin (stele SK1708) and other funerary steles like the one of the 4th century BC which depicts Thraseas and his wife Euandria handshaking. The handshake is believed by some to have originated as a gesture of peace by demonstrating that the hand holds no weapon. Meanwhile, Muslim scholars tell that custom of handshaking was introduced by the people of Yemen.

This page contains all information about Handshake. 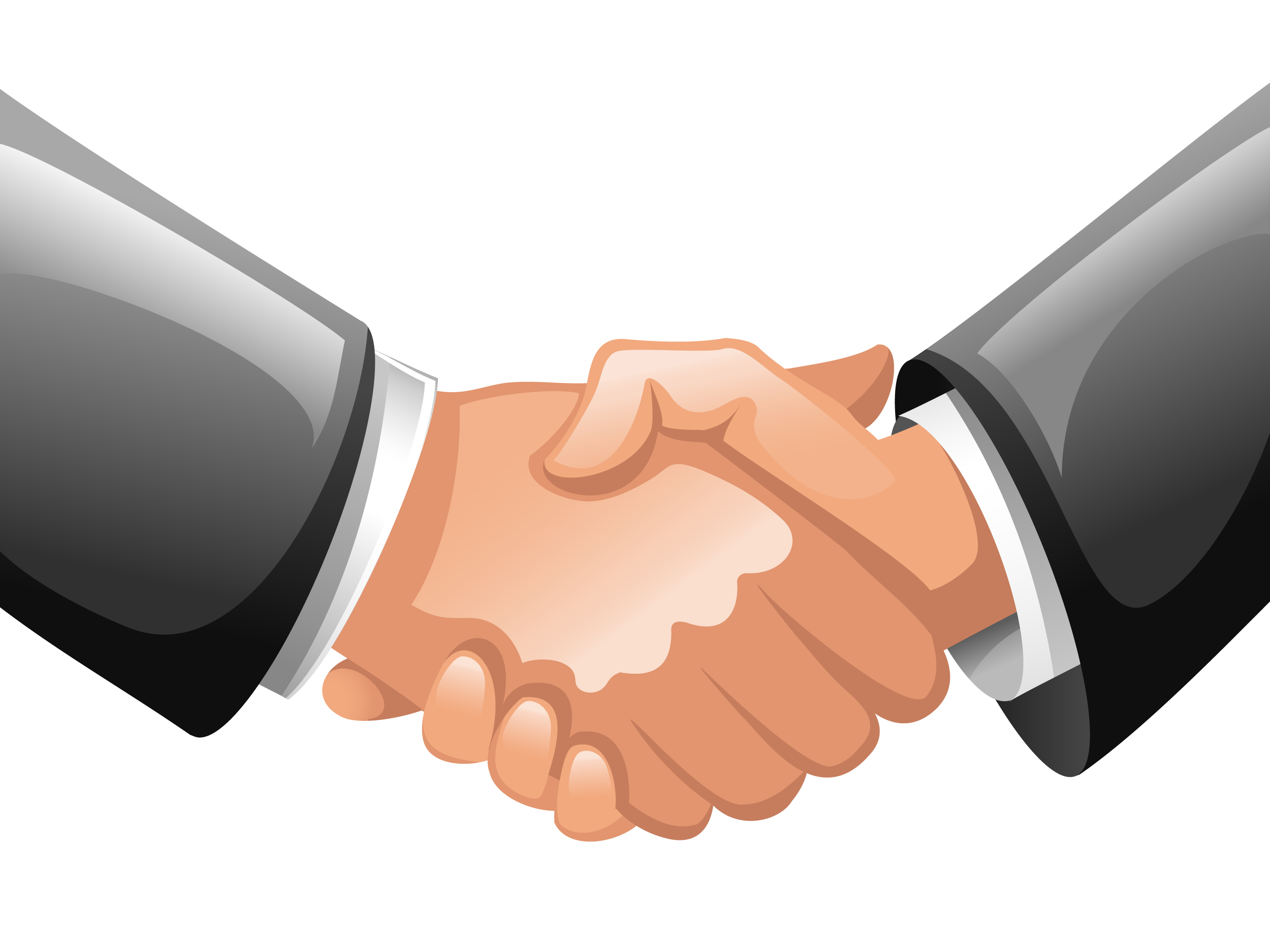 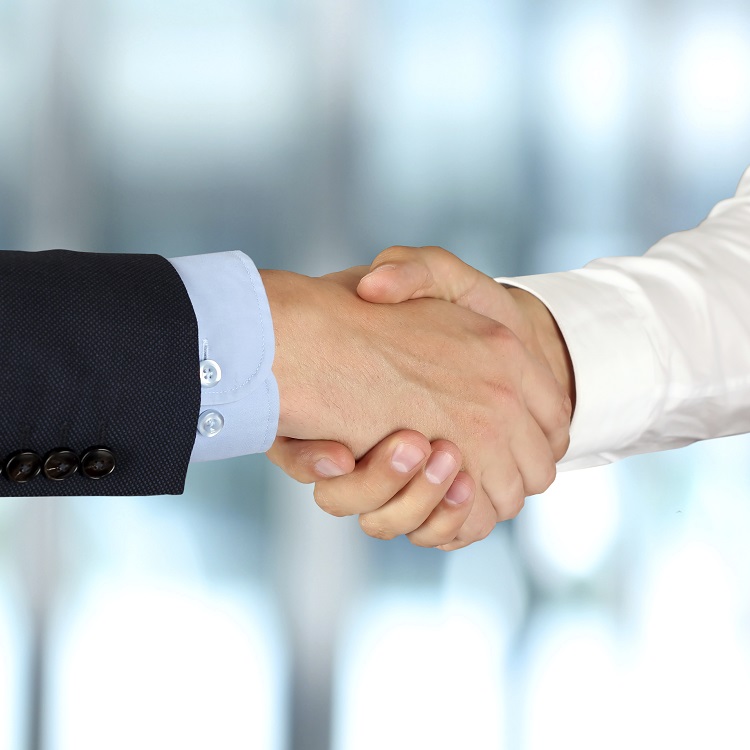 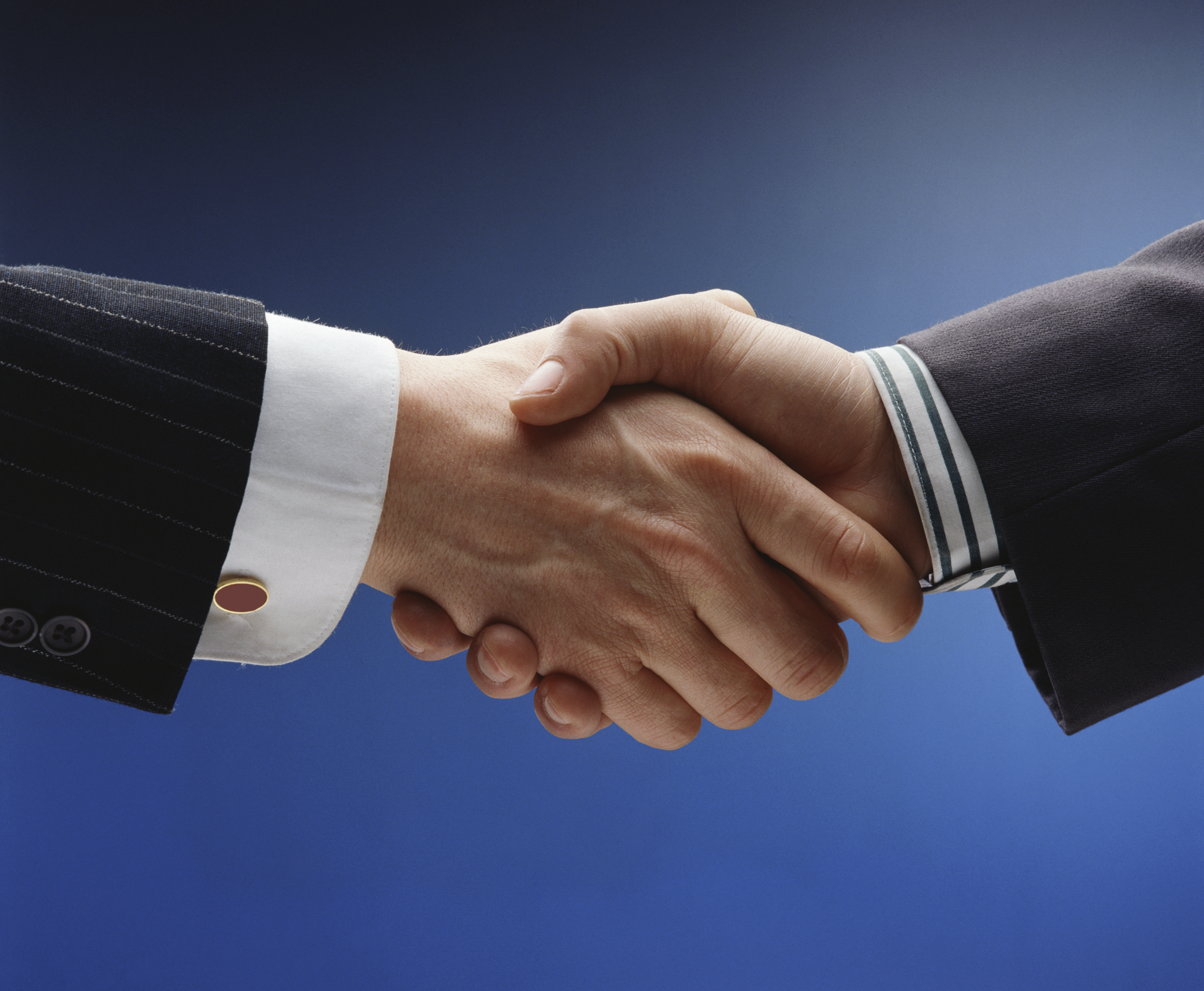 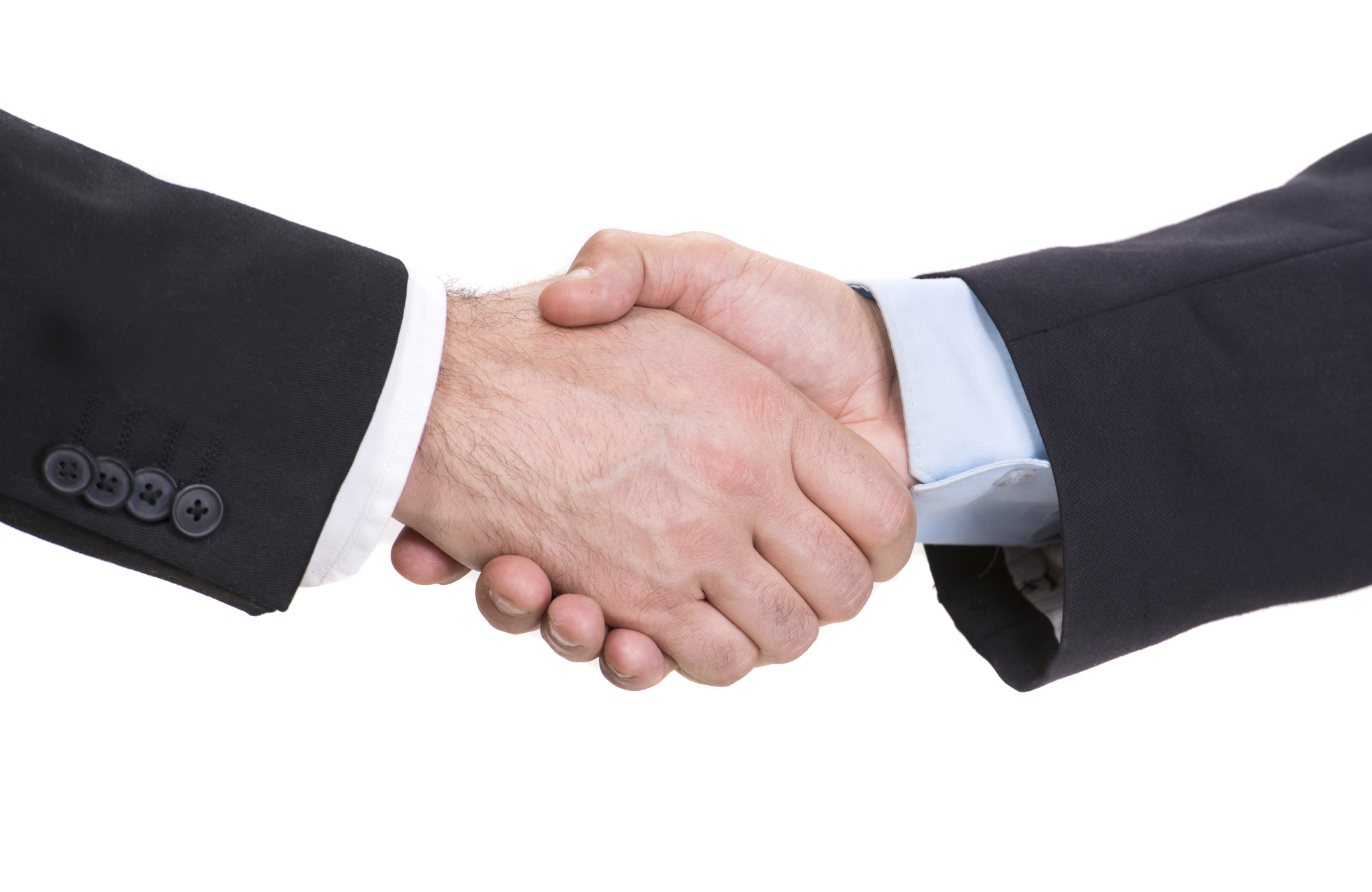