King Arthur, also called Arthur Pendragon, was a legendary British leader who, according to medieval histories and romances, led the defence of Britain against Saxon invaders in the late 5th and early 6th centuries. The details of Arthur's story are mainly composed of folklore and literary invention, and modern historians generally agree that he is unhistorical. The sparse historical background of Arthur is gleaned from various sources, including the Annales Cambriae, the Historia Brittonum, and the writings of Gildas. Arthur's name also occurs in early poetic sources such as Y Gododdin.

This site contains all information about King Arthur. 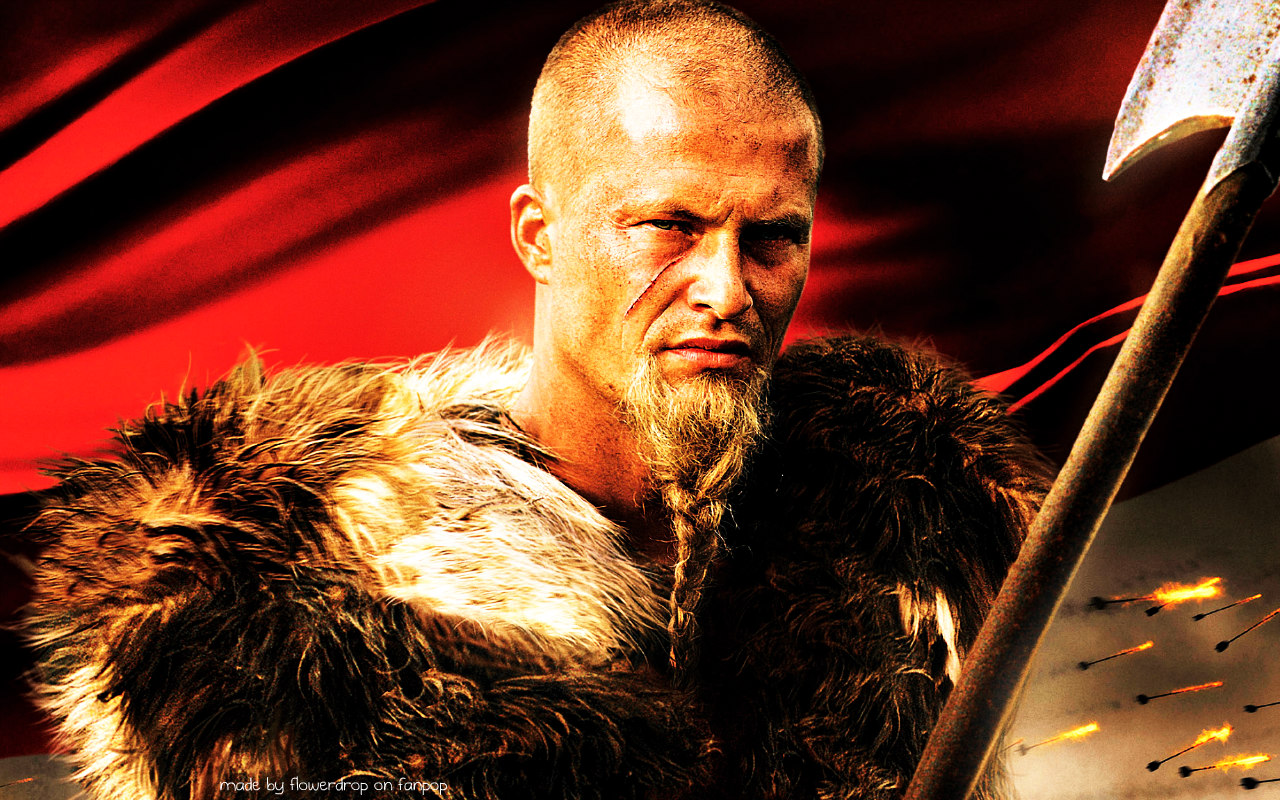 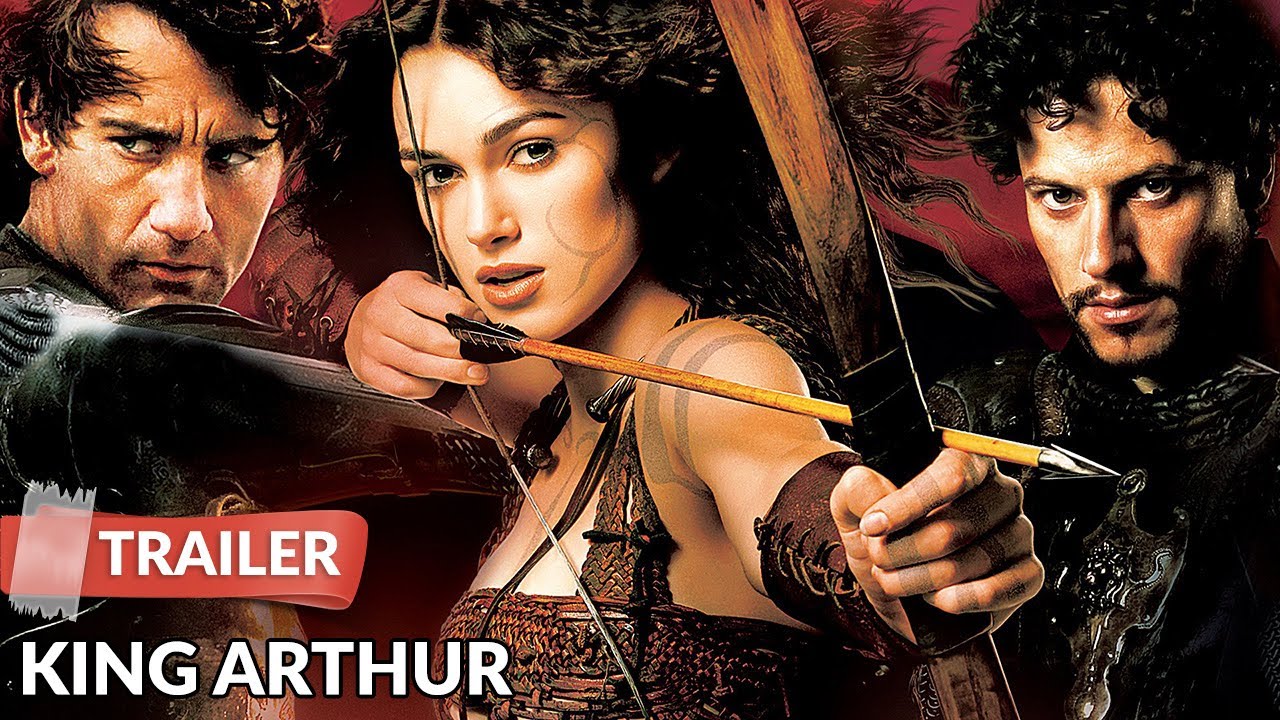 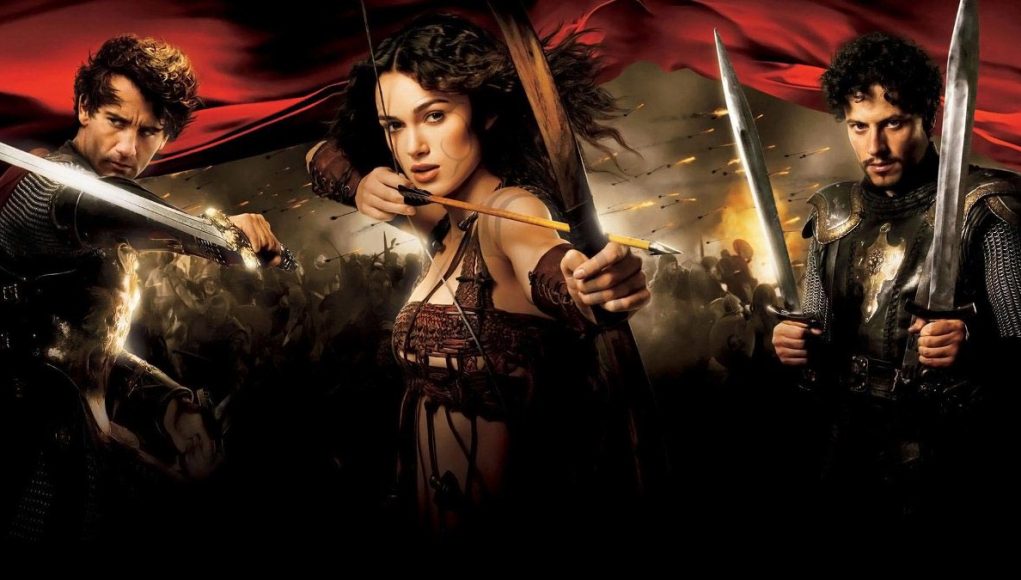 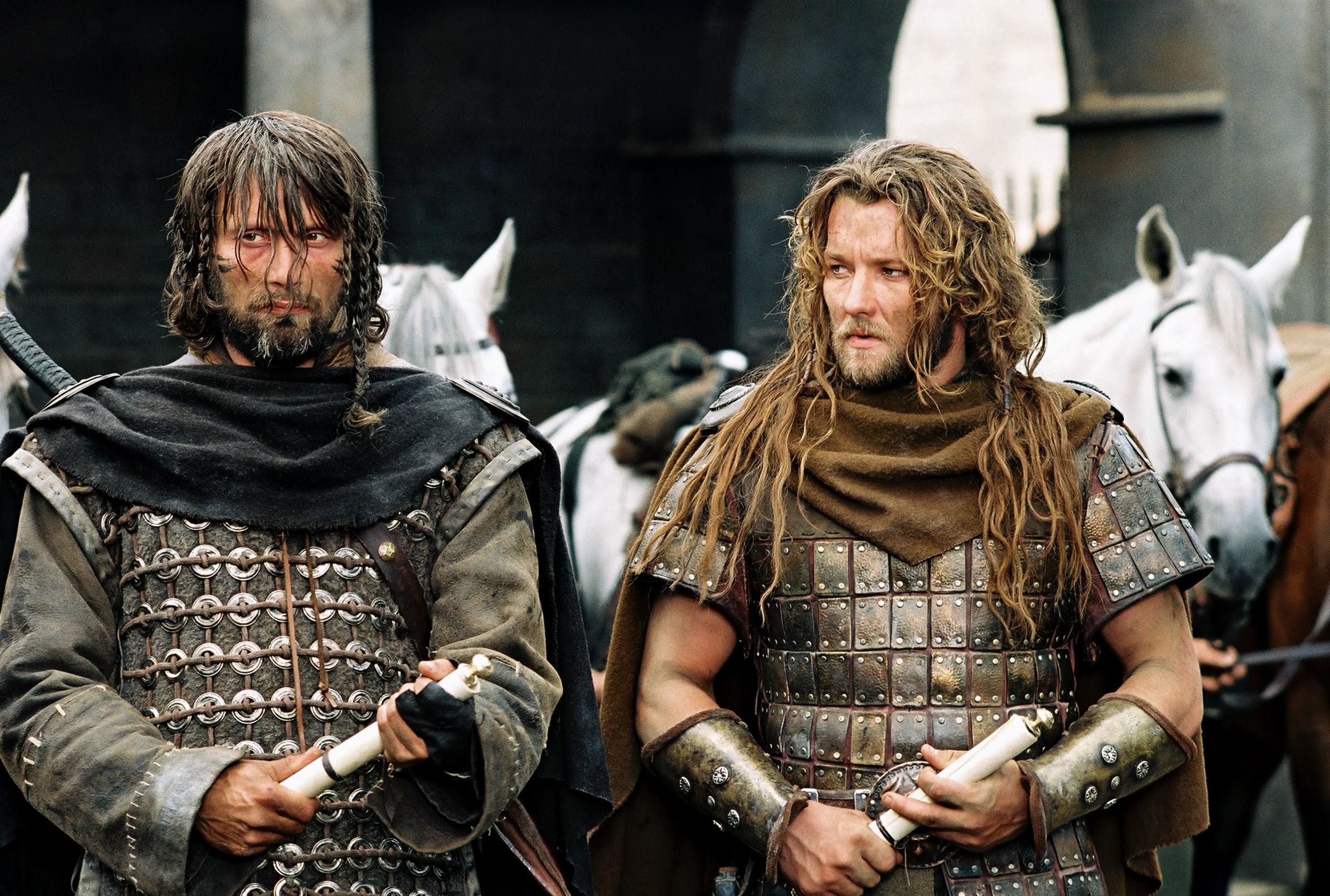 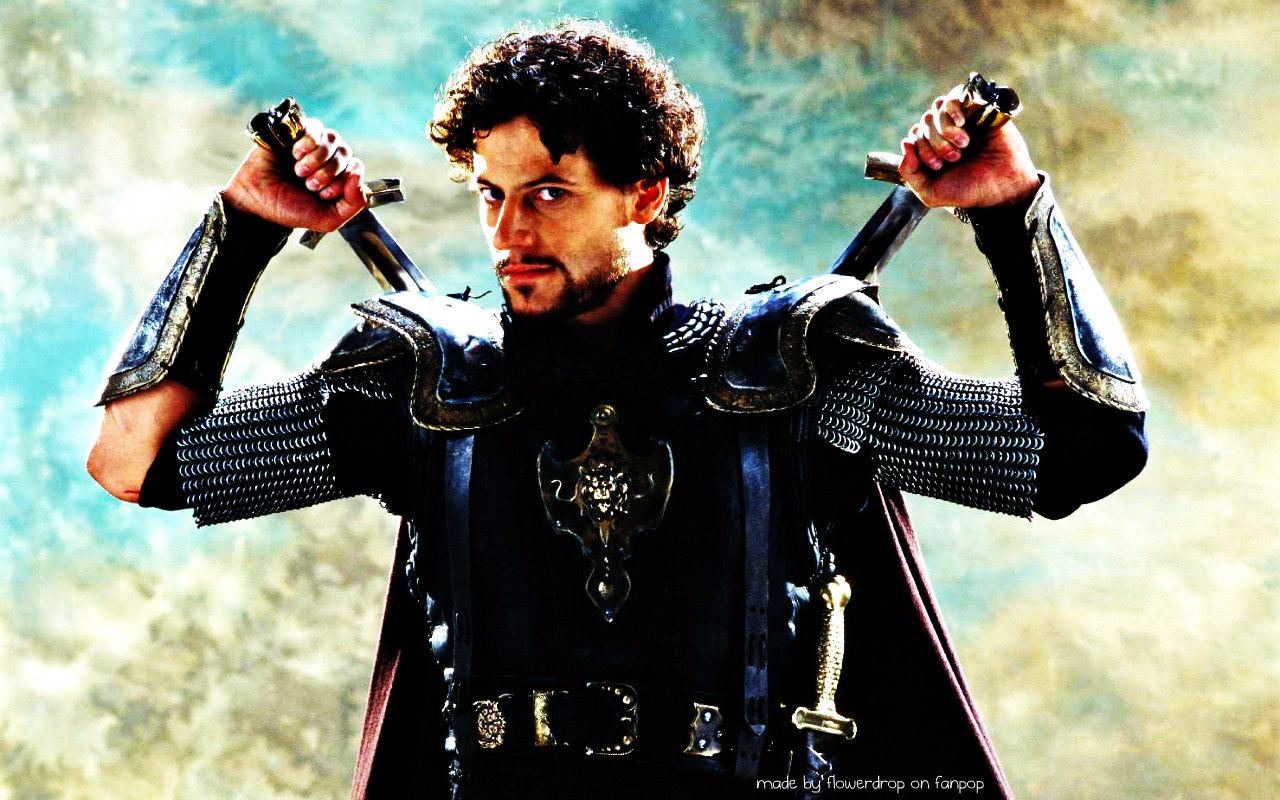 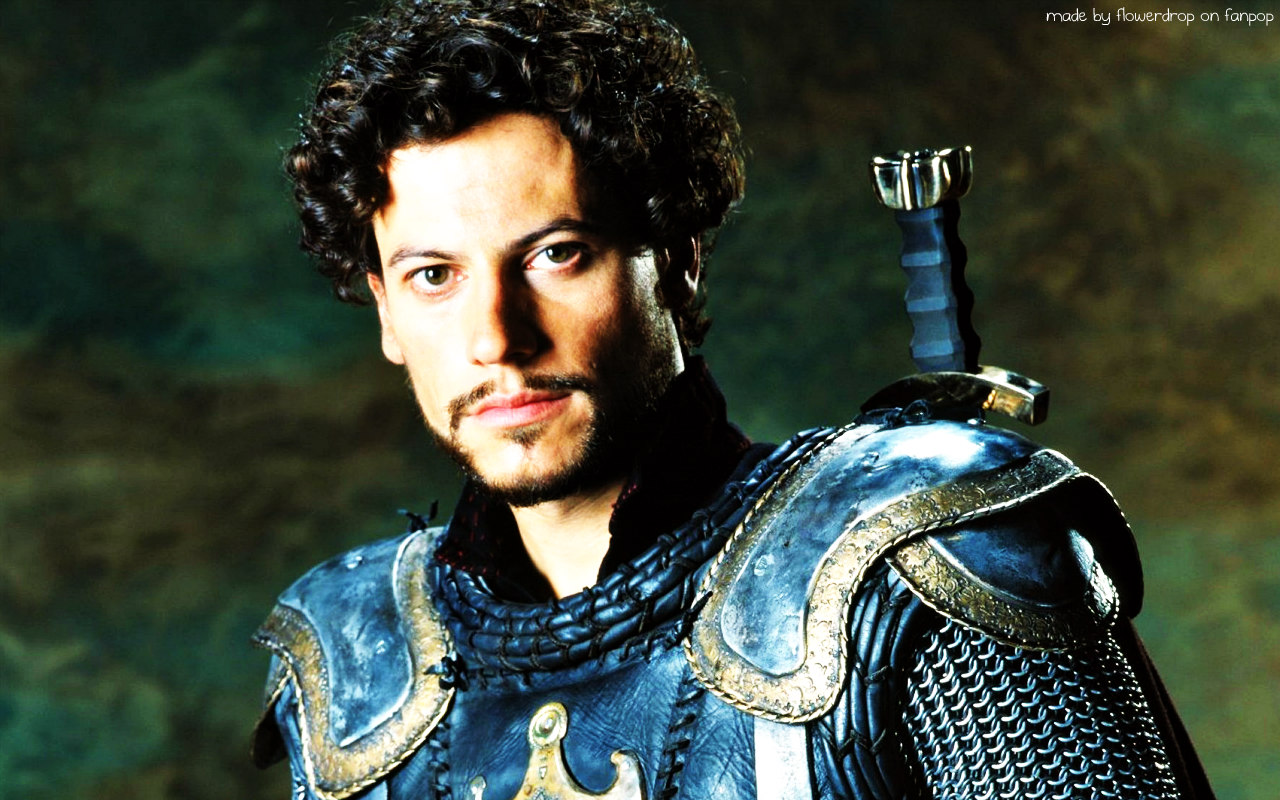