Milton Friedman (/ˈfriːdmən/; July 31, 1912 – November 16, 2006) was an American economist who received the 1976 Nobel Memorial Prize in Economic Sciences for his research on consumption analysis, monetary history and theory and the complexity of stabilization policy. With George Stigler and others, Friedman was among the intellectual leaders of the second generation of Chicago school of economics, a methodological movement at the University of Chicago's Department of Economics, Law School and Graduate School of Business from the 1940s onward. Several students and young professors who were recruited or mentored by Friedman at Chicago went on to become leading economists, including Gary Becker, Robert Fogel, Thomas Sowell and Robert Lucas Jr. 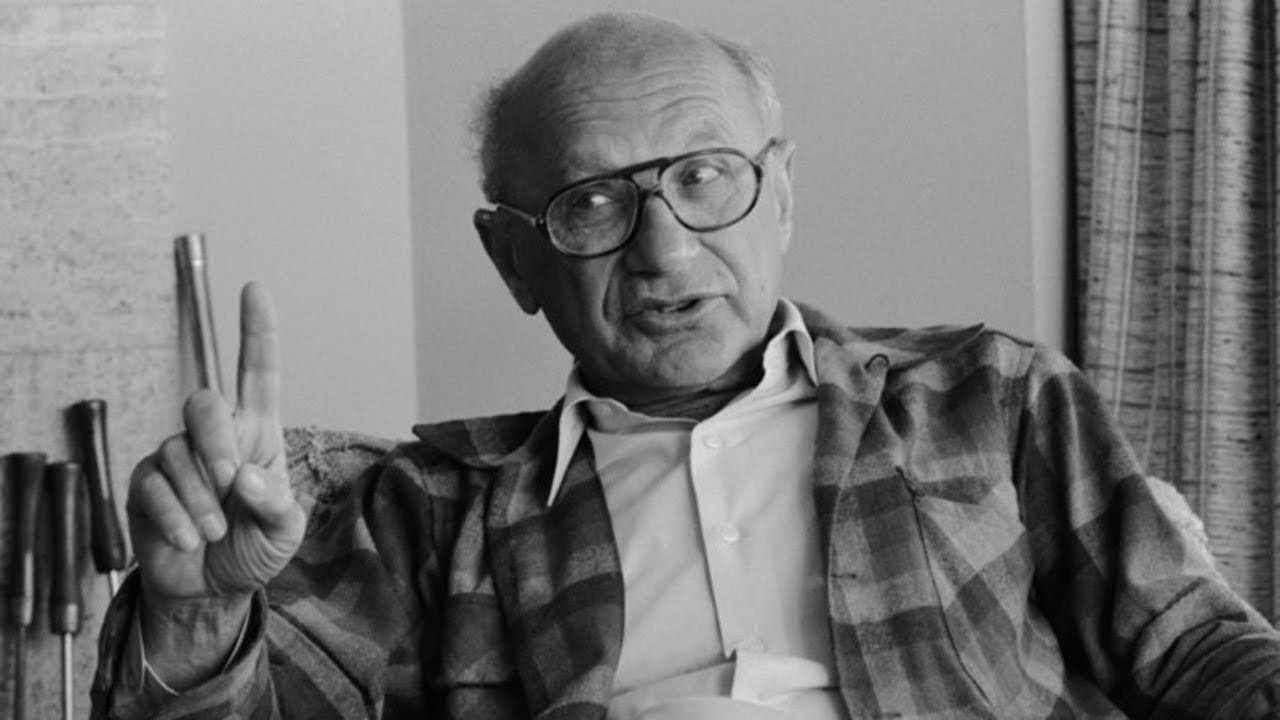 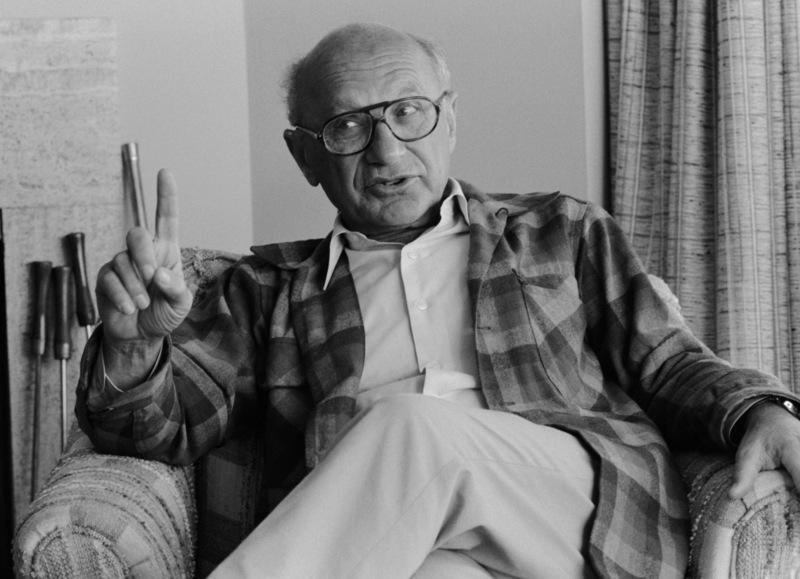 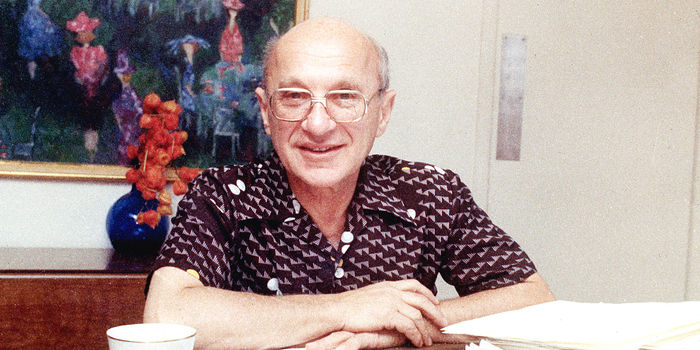 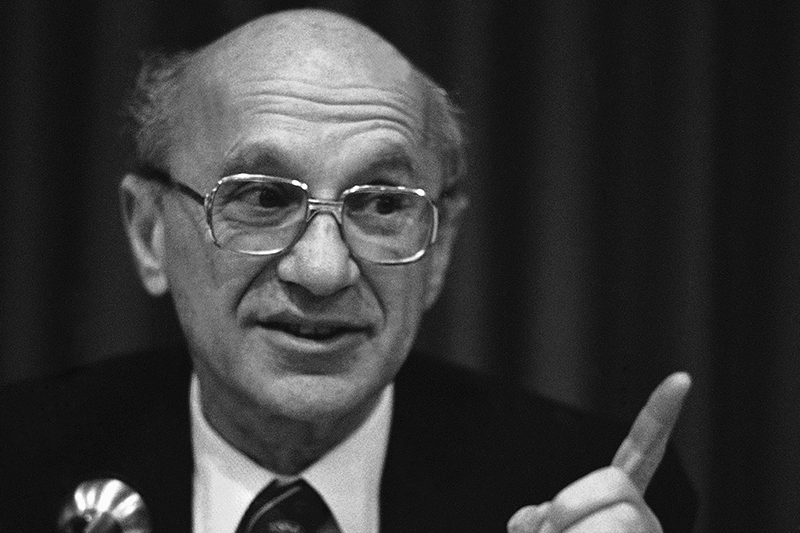 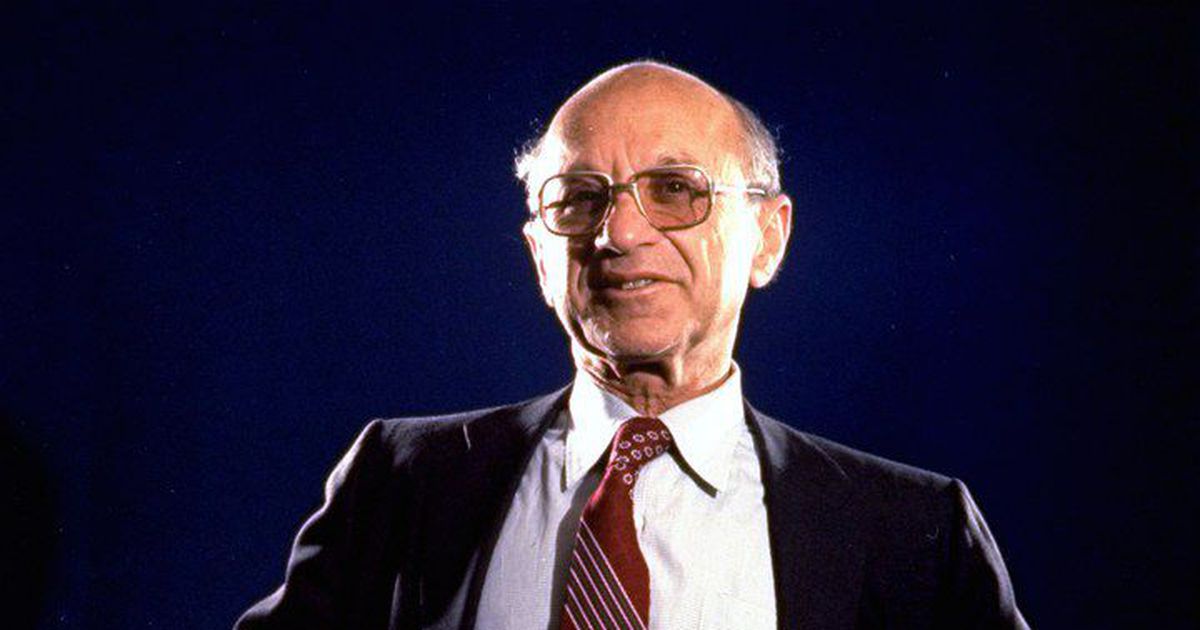 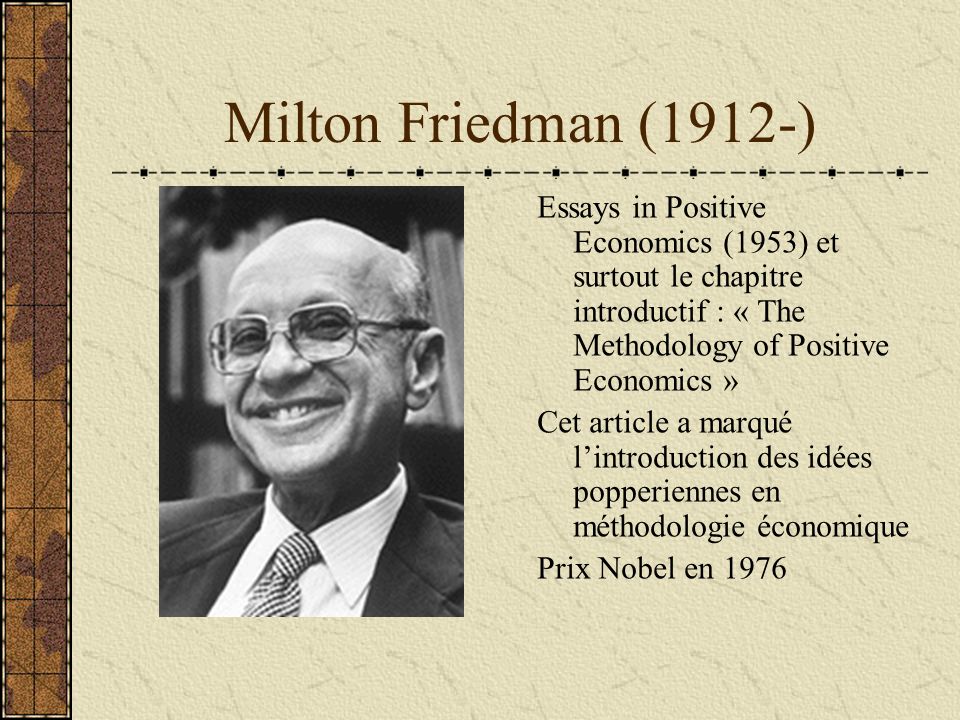 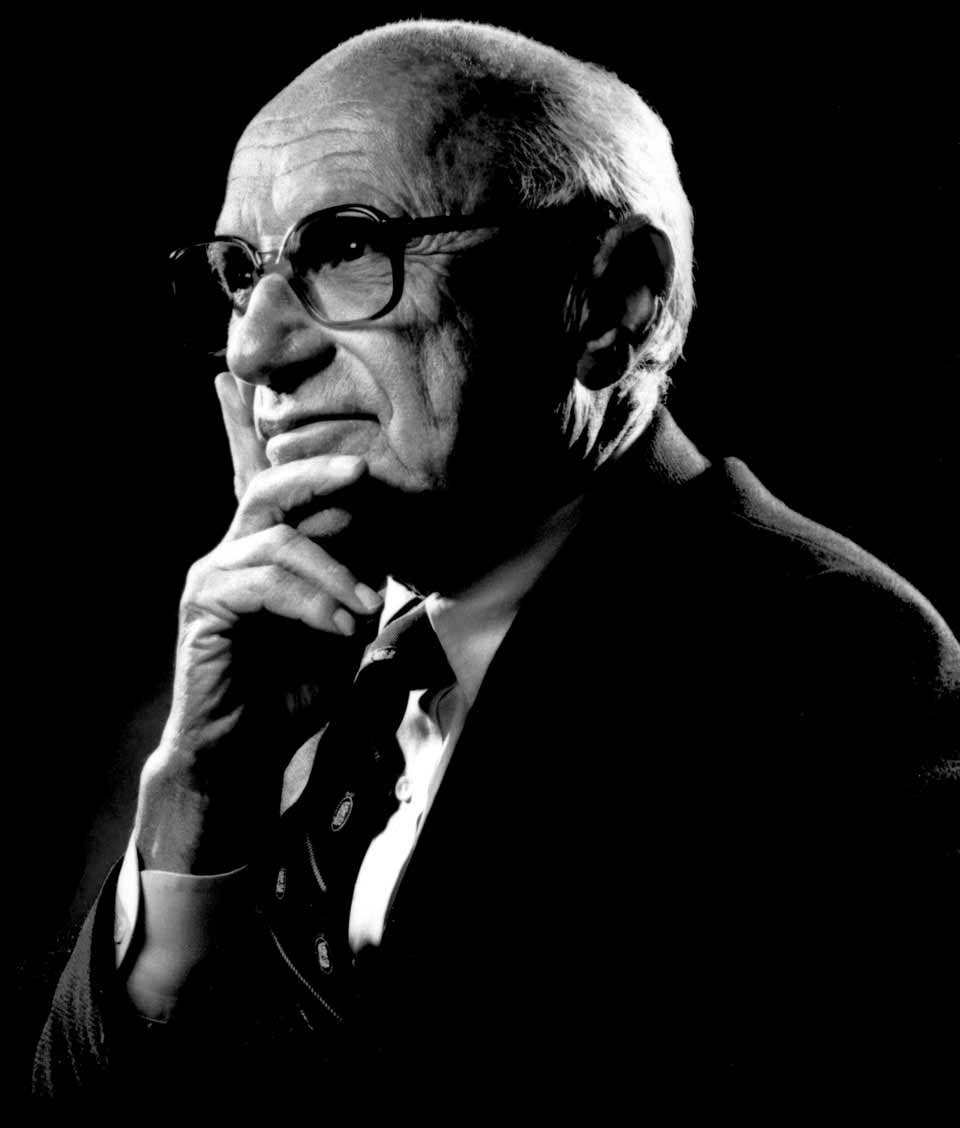 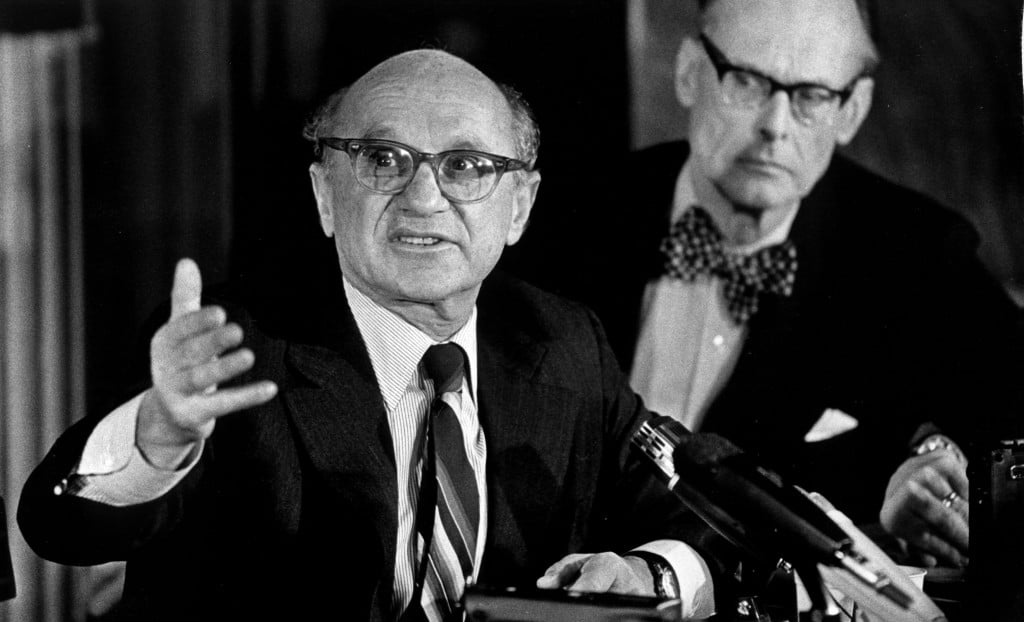