Myspace was acquired by News Corporation in July 2005 for $580 million, and in June 2006 surpassed Google as the most visited website in the United States. In April 2008, Myspace was overtaken by Facebook in the number of unique worldwide visitors and was surpassed in the number of unique U. S. visitors in May 2009, though Myspace generated $800 million in revenue during the 2008 fiscal year. Since then, the number of Myspace users has declined steadily in spite of several redesigns. As of January 2018, Myspace was ranked 4,153 by total Web traffic, and 1,657 in the United States. 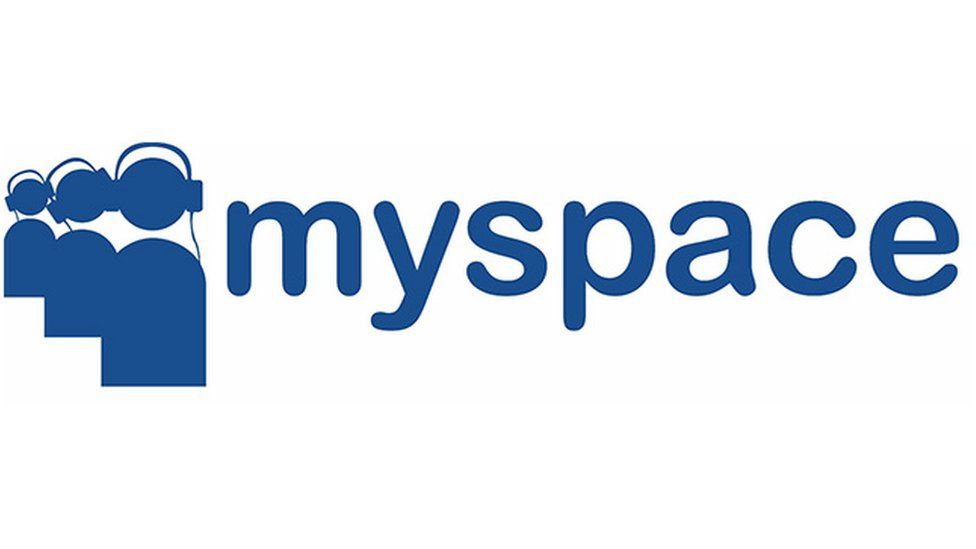 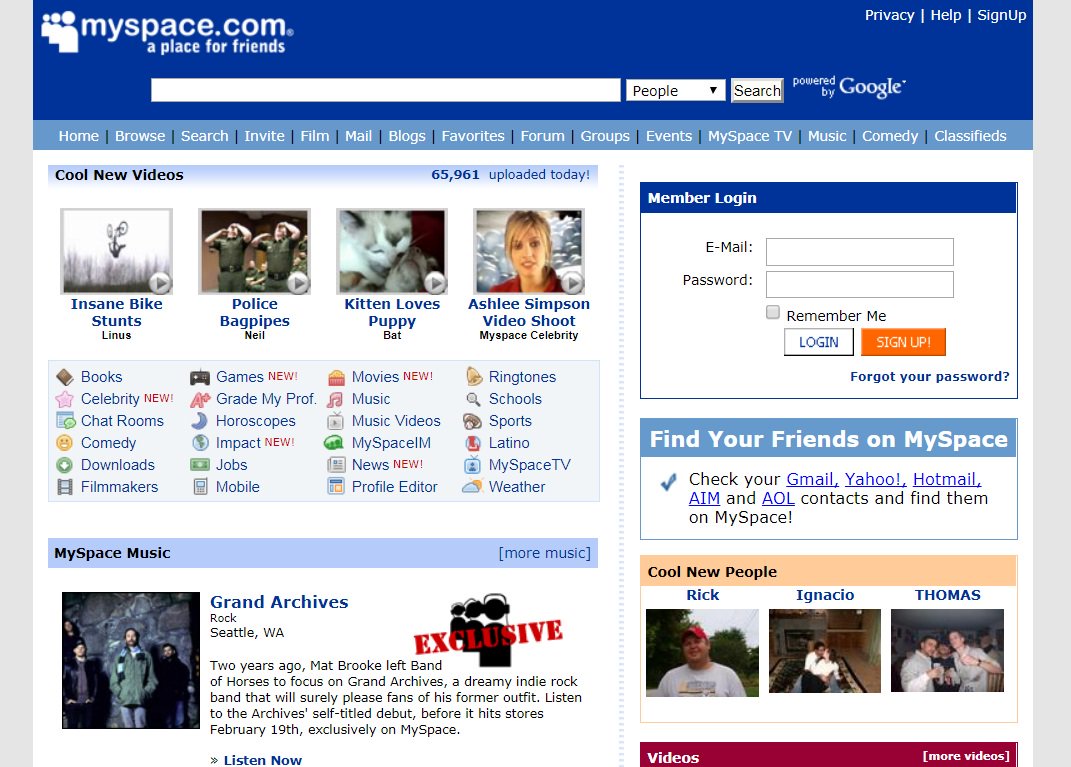 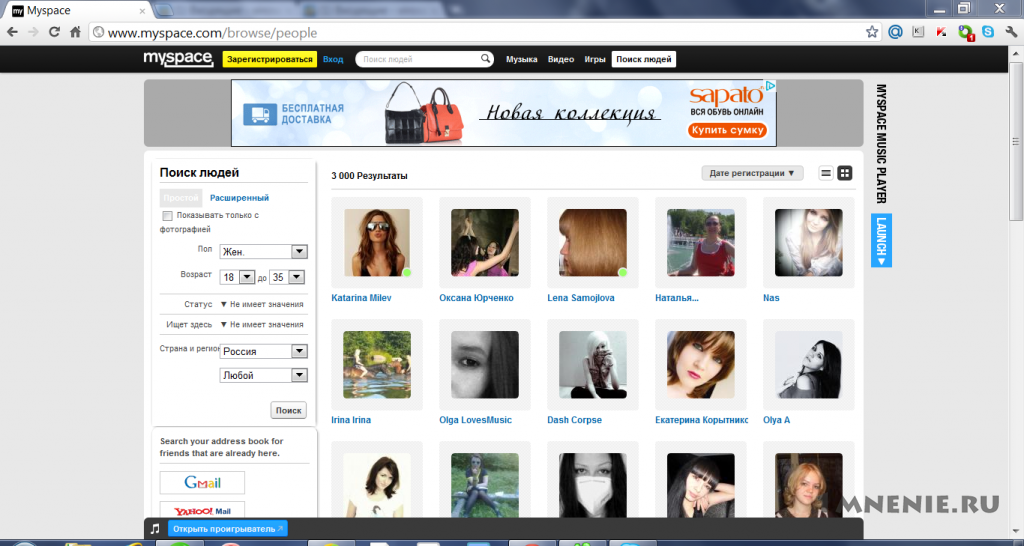 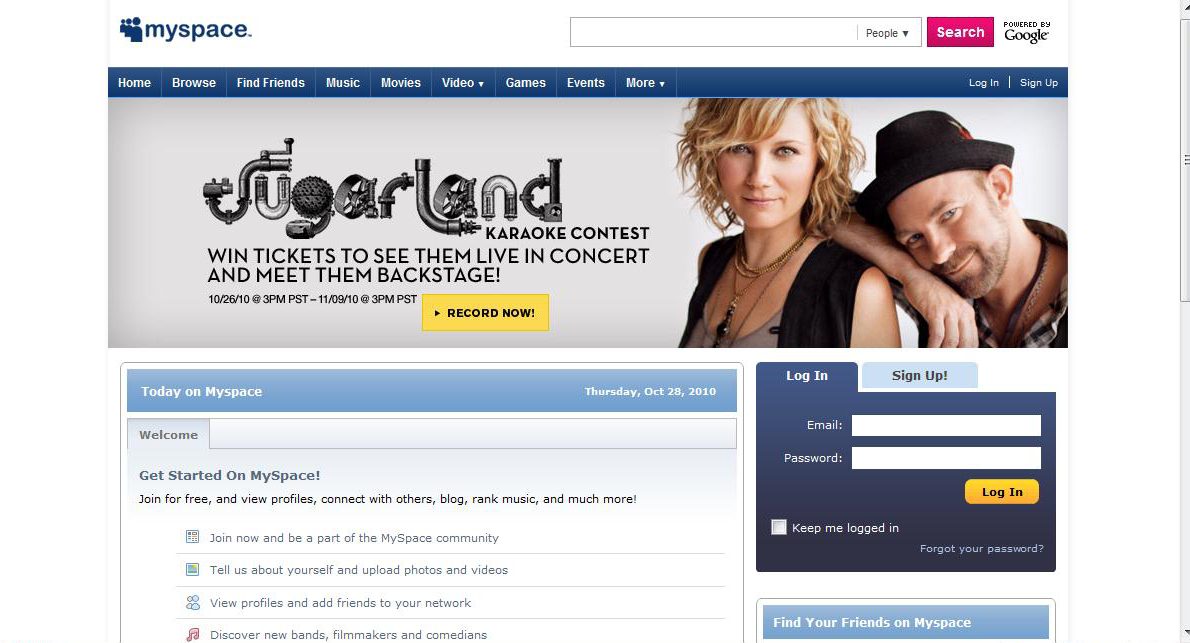 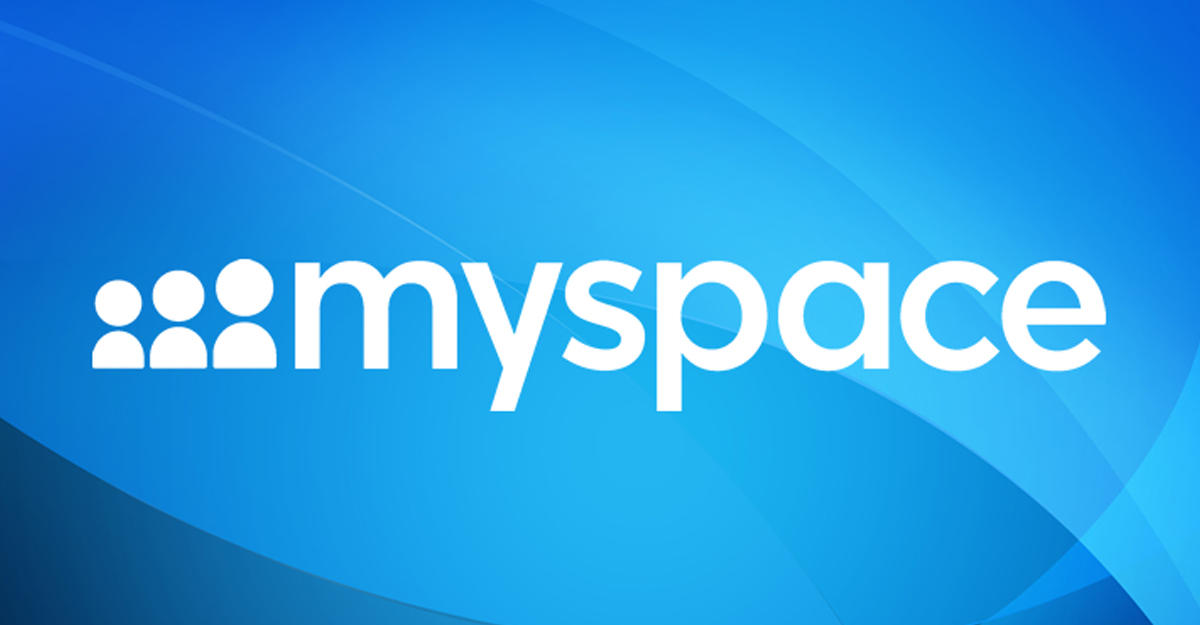