Punk'd is an American hidden camera–practical joke reality television program that first aired on MTV in 2003. It was created by Ashton Kutcher and Jason Goldberg, with Kutcher serving as producer and host. It bears a resemblance to both the classic hidden camera show Candid Camera and to TV's Bloopers & Practical Jokes, which also featured pranks on celebrities. Being "punk'd" referred to being the victim of such a prank. New episodes hosted by King Bach and DeStorm Power aired on BET.

This site contains all about Punk'd. 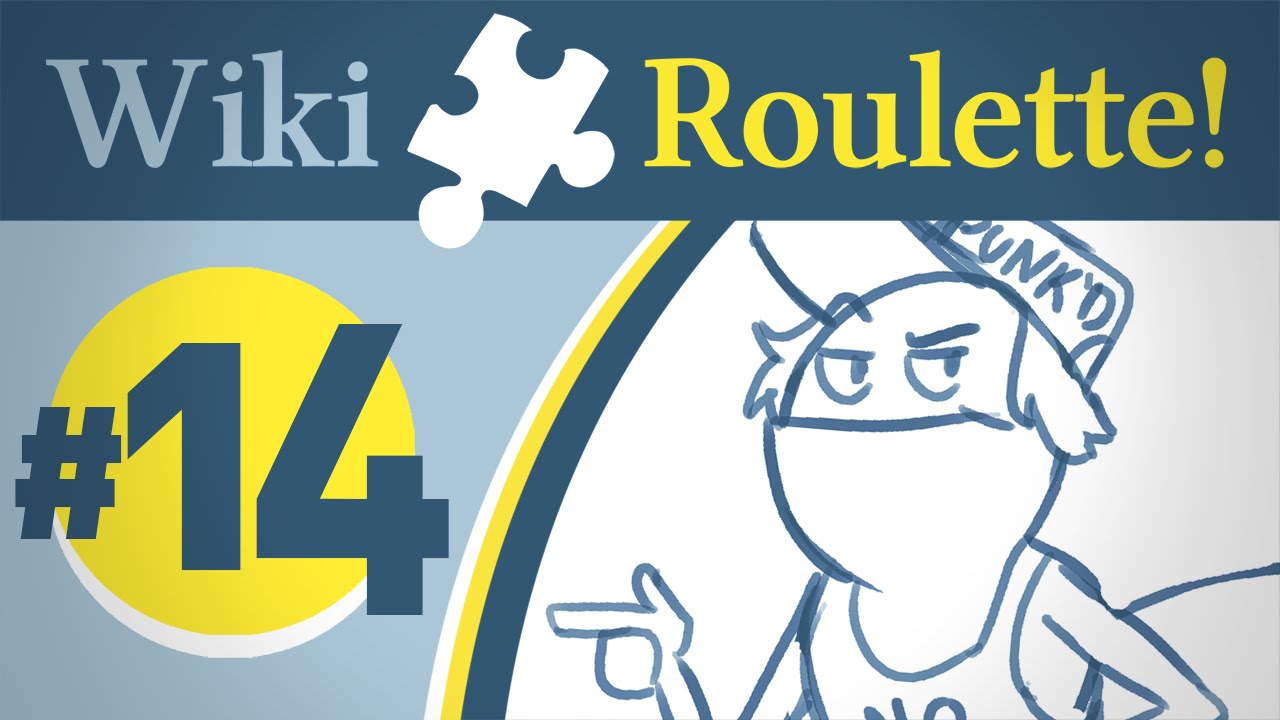 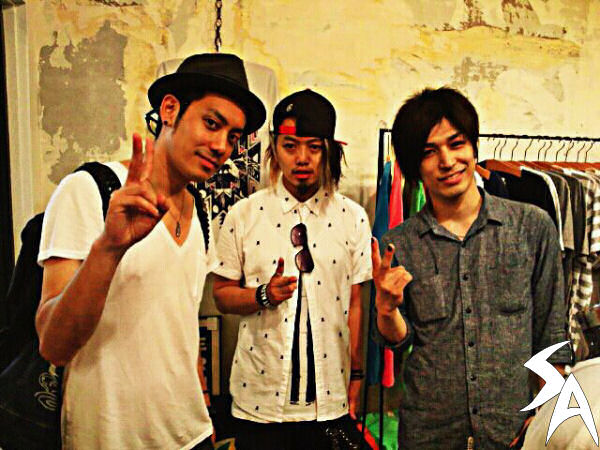 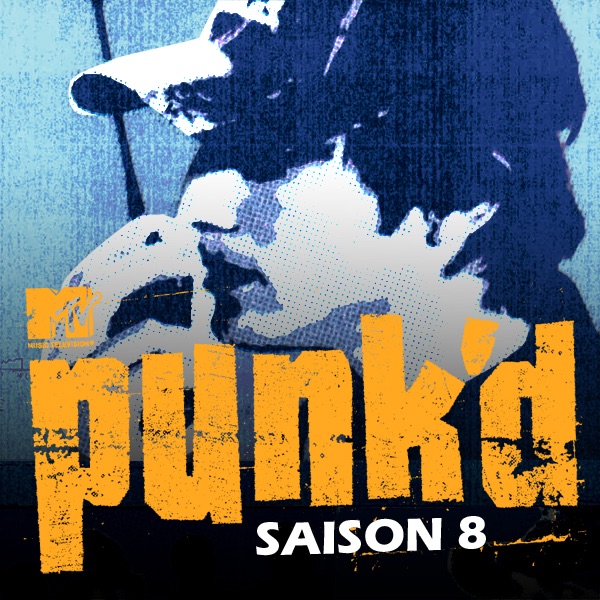 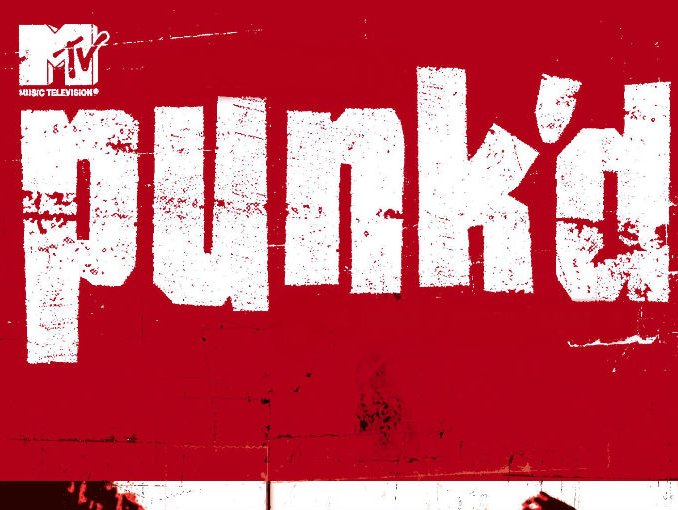 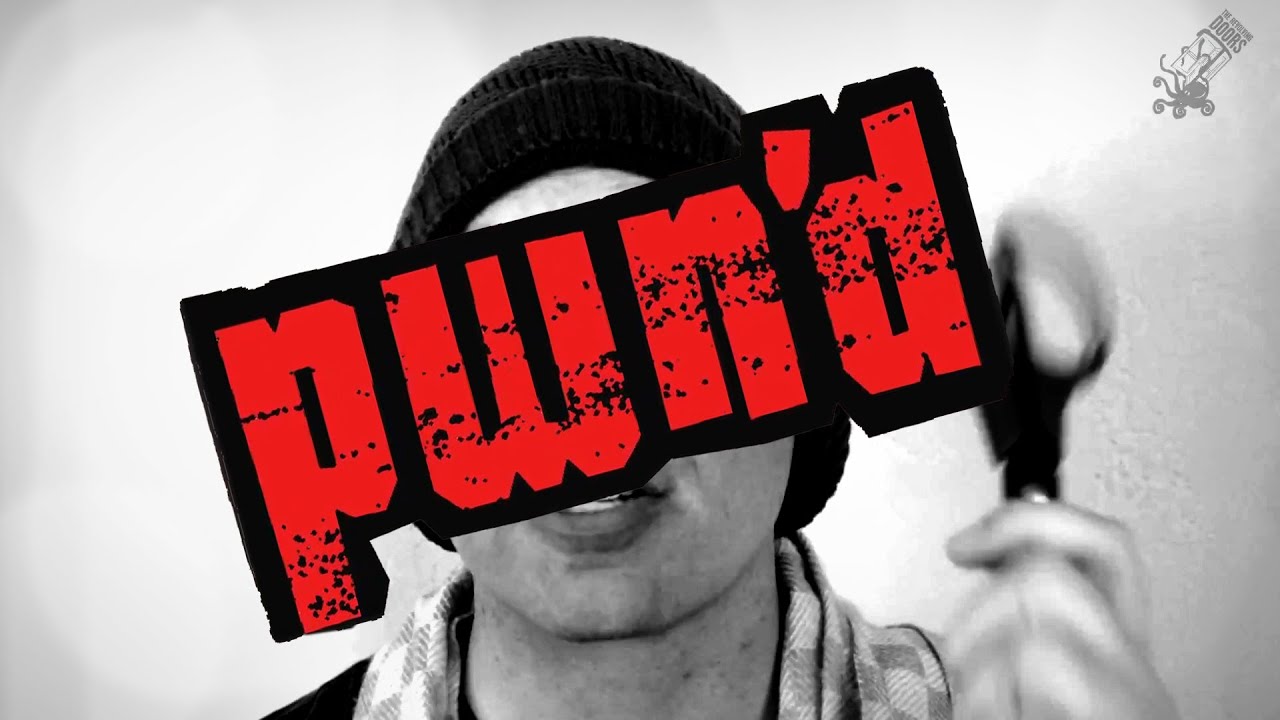 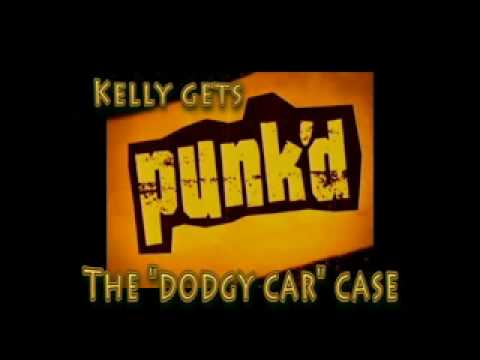 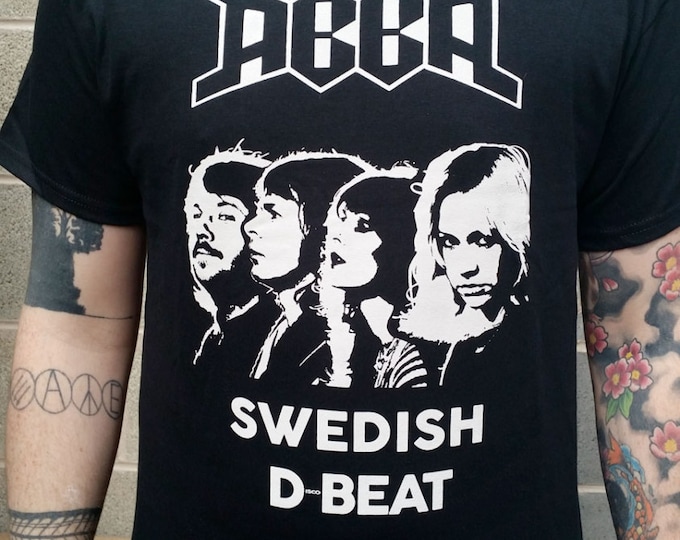 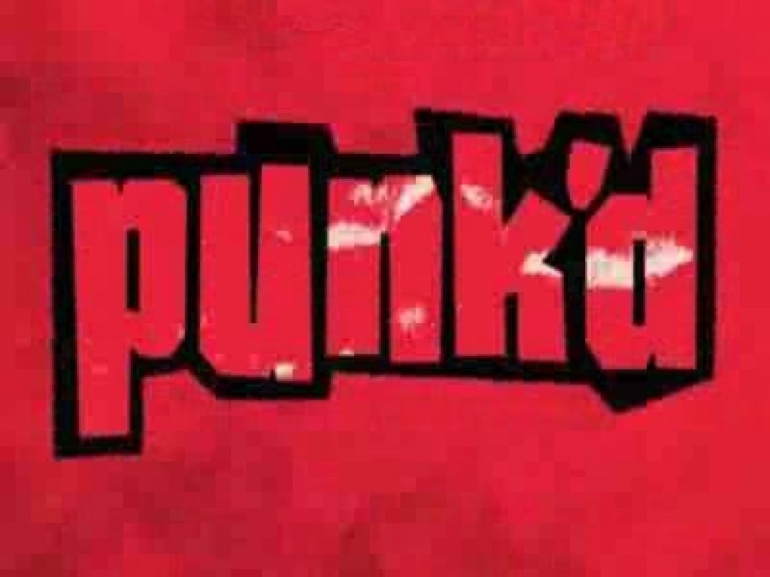 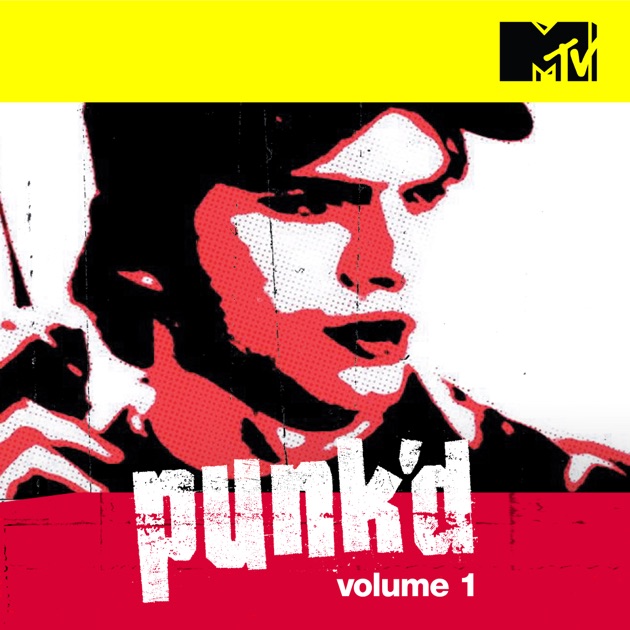